Since his incendiary debut LP Mmaso released on Hakuna Kulala earlier this year, Ugandan conscious rapper and acrobatic MC, Ecko Bazz has rapidly rose to international success. His style is an amalgamation of supernatural trap intensity, demonic nu-dancehall, and politically-incensed Lugandan poetry exploring violence, religion, or the poverty in the Ugandan slums. Anyone that has the privilege of seeing him live will know what to expect from his feverish flow and his fire-manic presence. The rapper alternates freely between sober truths and hyperactive screams, flipping from bar to bar overs beats by Debmaster, Slikback, and UK producer PQ (Nightmare song) among others.

For this tour, Ecko Bazz is joining forces with long time collaborator, Milan-based producer and visual artist STILL (Head of Hundebiss Records, also known for his project Dracula Lewis). STILL’s practice is defined by a unique, nomadic approach shapeshifting through his vernacular worlds of sound and imagery. Founded Invernomuto alongside Simone Bertuzzi , published music under different monikers and debuted with his STILL alias on PAN in 2018. 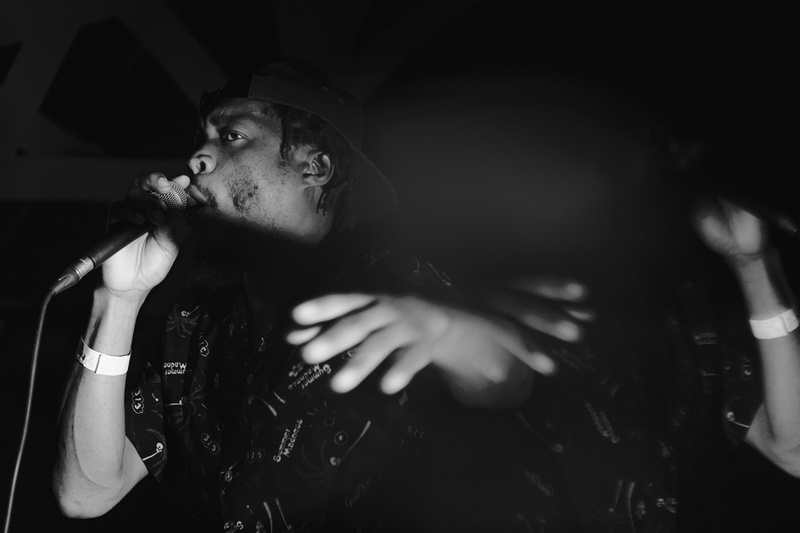