Sirens of Lesbos are a group of singers, lyricists, instrumentalists and creatives from Bern, Switzerland who are about the revive and modernize the Worldbeat genre with their eclectic and groove-led approach. They draw on diverse backgrounds and upbringings to create an irresistible melting pot of sound. Releasing on their own self-titled label, their music is fast attracting fans far and wide, from BBC 1Xtra’s Jamz Supernova, to BBC 6 Music’s Nemone, to Worldwide FM’s Gilles Peterson and Beats 1’s Ebro Darden.
As well as their diverse musical inspirations, their sound and lyrics are also the product of their mixed backgrounds and upbringings. The Serag sister’s parents were political refugees and freedom fighters from Sudan and Eritrea, as were Friede’s Czech parents following the Prague Spring uprising in 1968. Buss’ father is English, and Switzerland proved the perfect place for these different cultures to mix and combine with contemporary influences. As a result, their globetrotting sound spans time, space and vibe, and it’s one that keeps getting stronger with each carefully pieced together release. 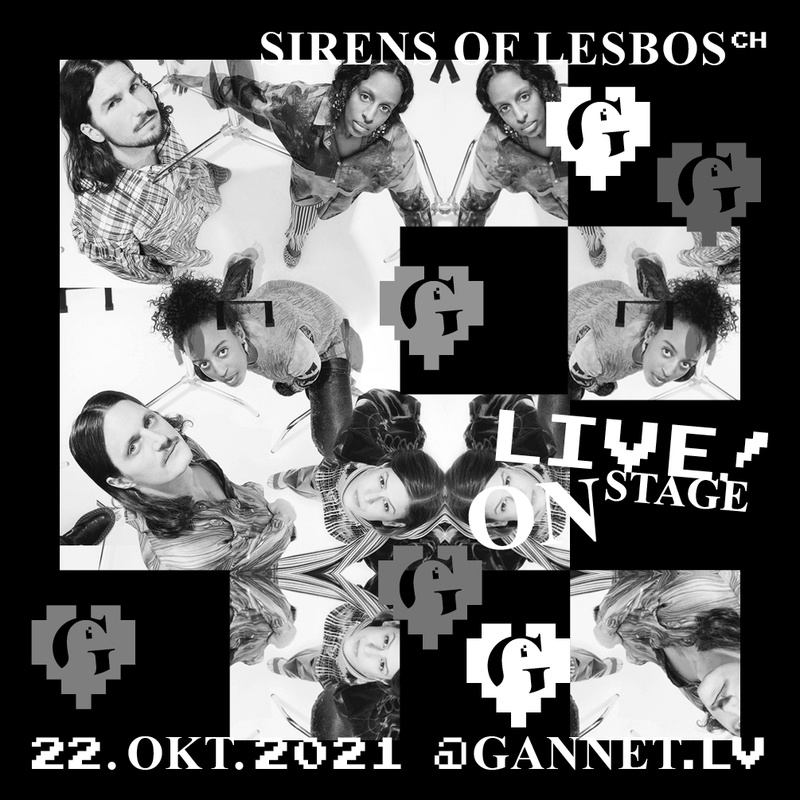