Unhold
The Swiss formation Unhold has been an active band for over 25 years, fusing together a unique mix of sludge, doom, post metal and noise rock, and in the process cementing themselves as a staple in the scene. Unhold is an experimental chunk of heaviness, relentlessly exploring new paths.

E–L–R
E–L–R sprang from the burning hearts of I.R. (ex-Sum Of R) and S.M. in 2016 Bern, Switzerland. Joined shortly thereafter by the percussive strengths of M.K. (Horace), this trio are brought to you like the wild wind of an ardent night. Fear not to close your eyes and accompany them 'neath the mountain shadows, murmuring rivers and ancient thickets, suspended in a haze of eternal reverberation. A flamboyant aura of cavernous sounds, deep drones and hypnotic rhythms will seduce your limbs and bones like the kiss of a setting sun! 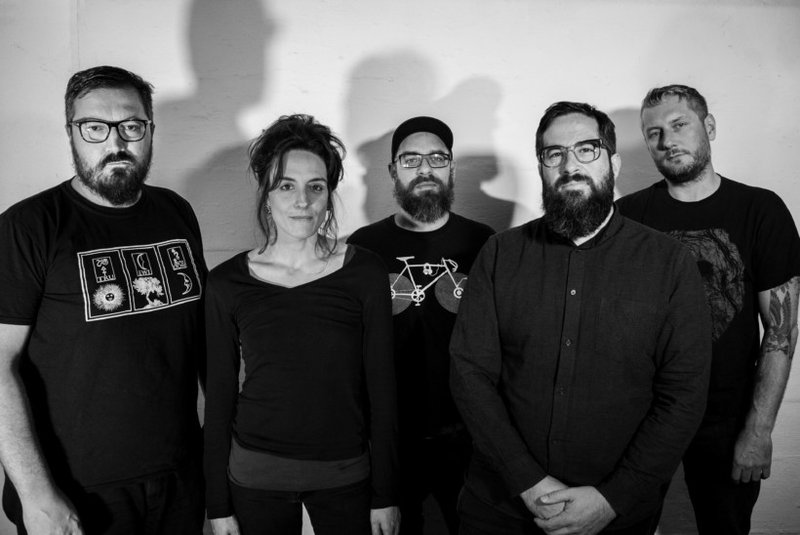