Uratsakidogi or URATSAKIDOGI (Russian- Uratsakidogy ) is a Russian rock band based in Moscow and there awesome music is a mixture of several genres. Such as alternative rock, hardcore, grindcore, death metal, hard rock, punk, folk, avant-garde, noise, hip-hop, jazz and industrial, although the musicians characterize their genres as “Pazor metal “and” Absurd rock “. What they did, unexpectedly, is a creation of a new music genre, Black-Hop. 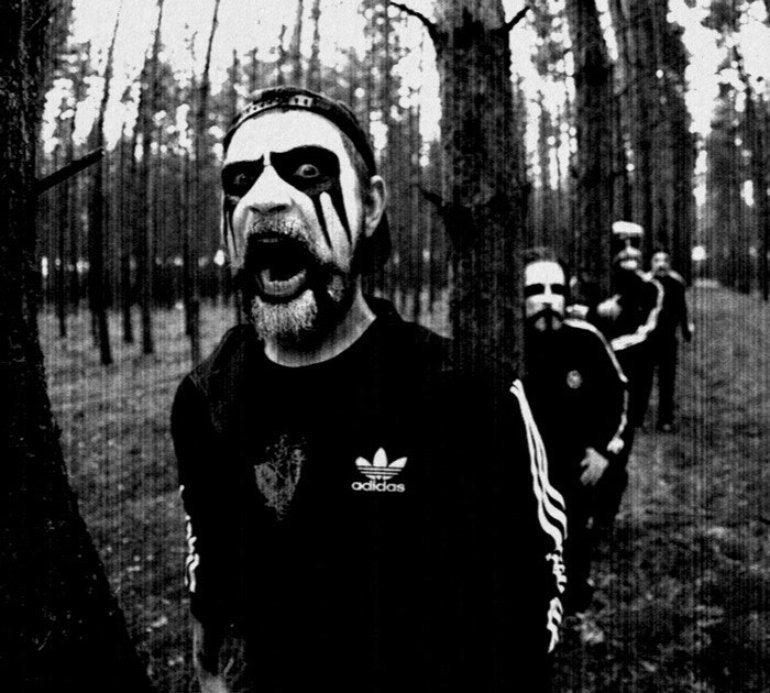